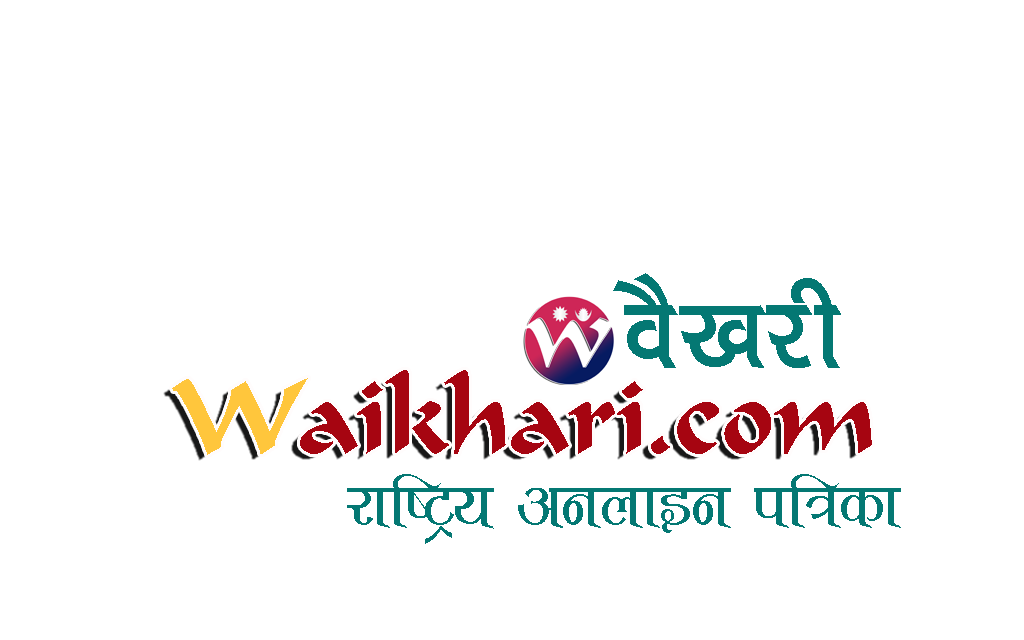 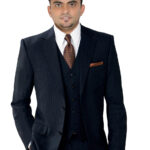 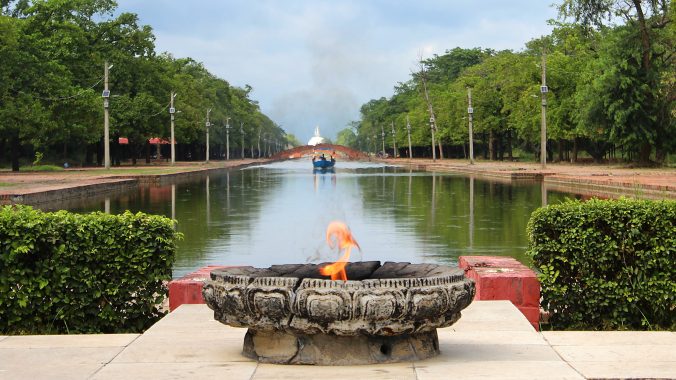 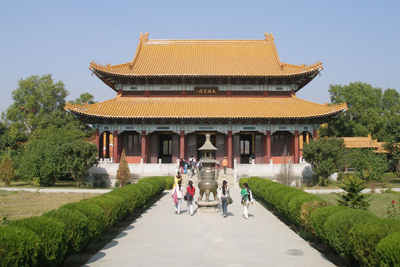 Lumbini is a Buddhist pilgrimage site located in Kapilavastu a district of Nepal. The area is situated near the Indian border. Queen Mayadevi was said to have given birth to Siddhartha Gautama in this particular place. Siddhartha Gautama was the one who gave birth to Buddhist tradition.

Lumbini lies at the foothills of the Himalaya where the Buddha is said to have lived until the age of 29. Lumbini has many temples. In Puskarini or Holy Pond is where the Buddha’s mother took her ritual bath prior to her delivery and Buddha himself had his first bath in that very place.

In Buddha’s time, Lumbini was known to be a park located between Kapilavastu and Devadaha. Buddha was born there and pillars are made to mark the very spot of Asoka’s visit and Asoka’s gift to Lumbini. The park was previously known as the Rummindei. In 1896, Nepalese archeologists discovered a great stone pillar at the very site, it was believed that this pillar was created in honor of Emperor Ashoka.

As of 1997, Lumbini is known as UNESCO World Heritage Site which was specifically nominated for the International World Heritage Program. The holy land of Lumbini is bordered and protected by a big monastic zone law. Which no shops, restaurant, bars or hotels can be build in the said zone only monasteries are allowed.
There are actually two monastic zones: the eastern zone known as the Theravadin monasteries and the western zone known to have both Mahayana and Vajrayana monasteries.

The holy place of Lumbini includes ruins of ancient monasteries such as the sacred tree called the Bodhi tree, the ancient bathing pond, the Asokan’s pillar and the Mayadevi temple. Mayadevi Temple is the precise birth place of the Buddha. From early morning to early evening, various people came and visit this place to perform their meditation. 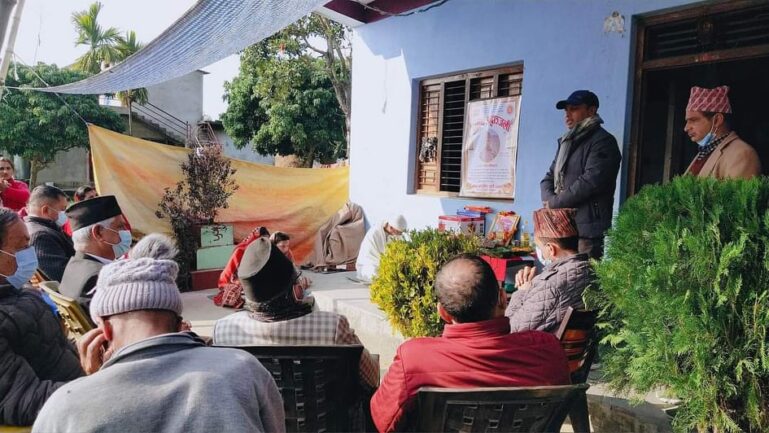 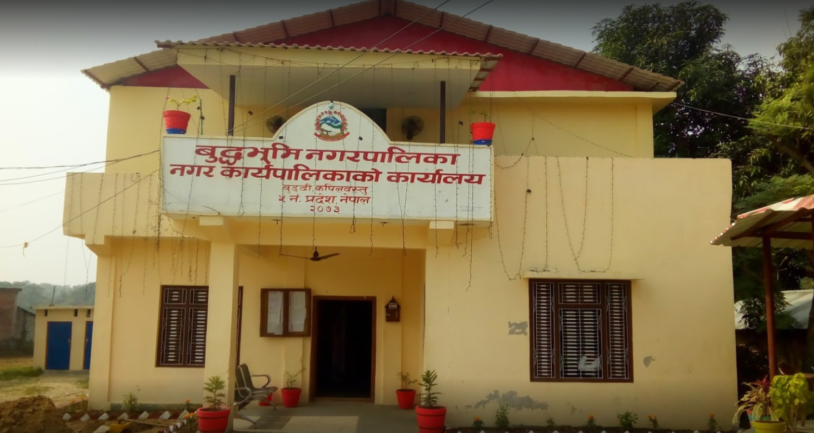 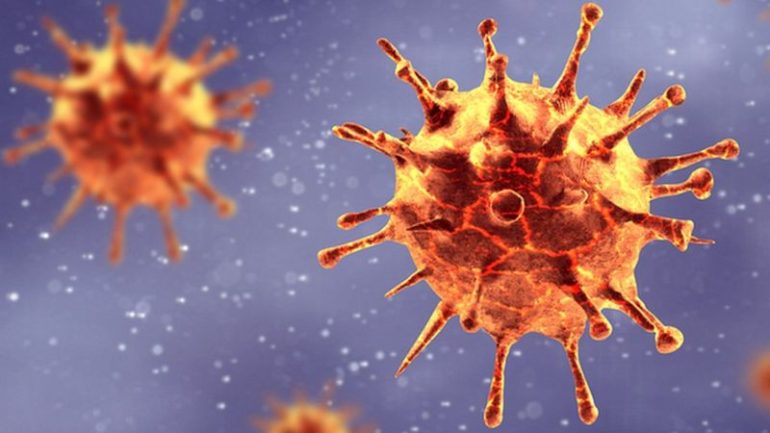 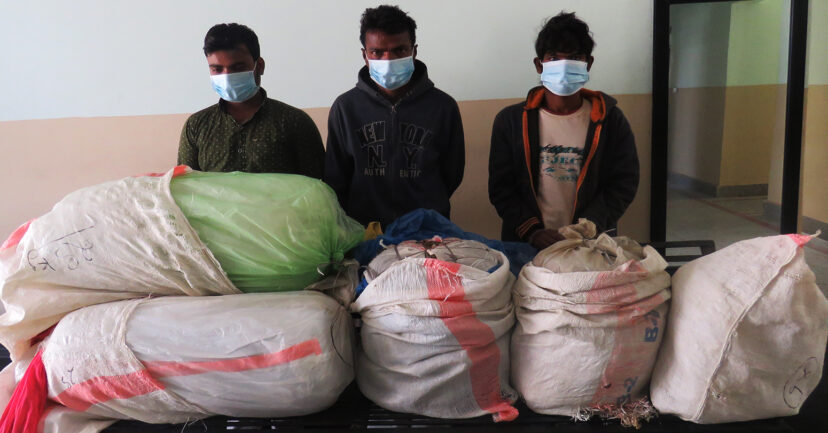 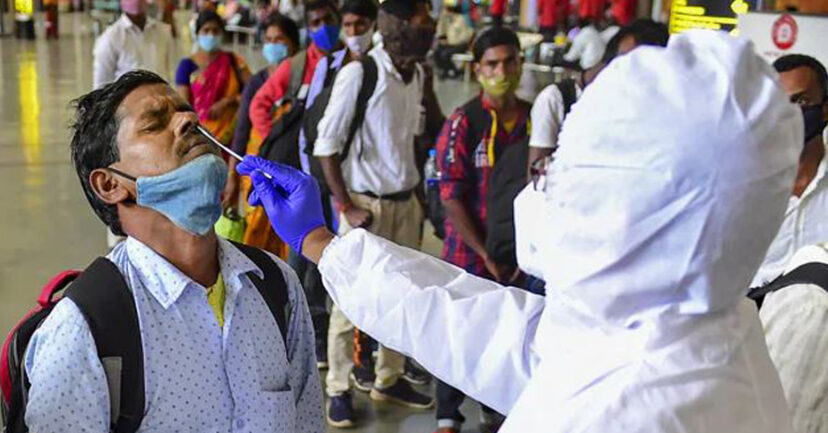 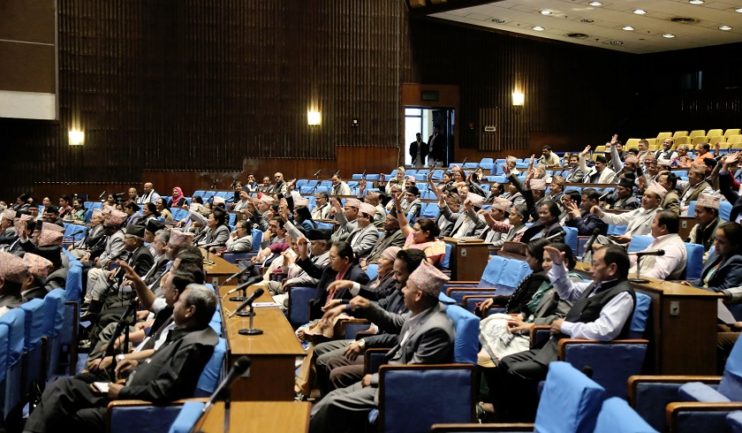 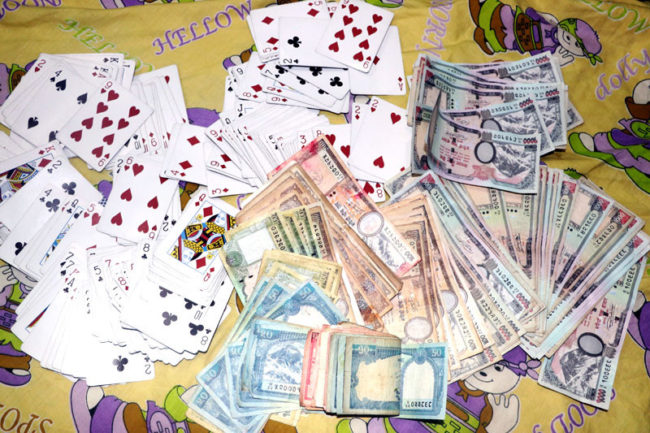